Section: Toys & Education
We may earn a commission for purchases made through our links

World Book Day is a celebration of our favourite childhood novels where children (and grown-ups) can dress up as their favourite story-book characters. With thousands of characters you could bring to life, the possibilities are endless and it can be very hard to find a costume that both you and your little one can agree on (and that is actually achieveable!).

From traditional tales like Alice in Wonderland to more modern stories like the Julia Donaldson book series, there are so many characters your little one could become. Luckily, we've compiled a list of the best books and series that have plenty of character ideas in to get you started. 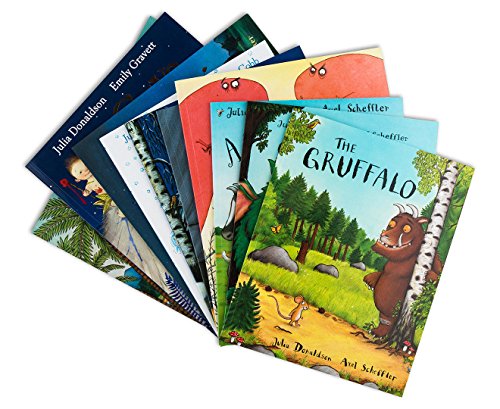 From Room on the Broom and The Gruffalo to Stick Man and Zog, Julia Donaldson and her illustrater Axel Scheffler have now written ten very successful books together that are loved by kids of all ages all around the world. Whether your little one wants to be a dragon, a witch, an alien, a worm a mouse - the endless quirky characters mean the possibilities are endless! 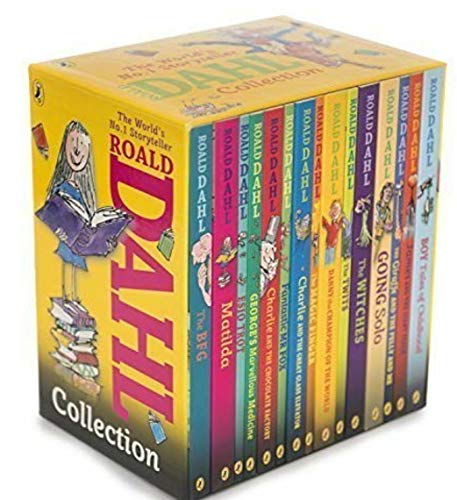 With books including Charlie and the Chocolate Factory, Matilda and The BFG, fun characters are not in short supply when it comes to Roald Dahl stories. And whether you have the time to go to town on a bright and bold oompa loompa costume or an easy blue dress and ribbon for a Matilda costume, there's something for every child and a costume to suit everyone no matter how short you are of time. 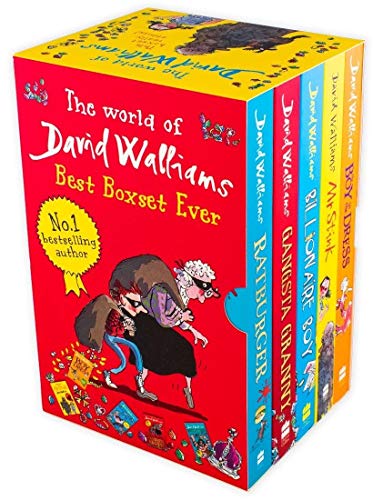 The comedian has now released a number of very successful children's books with some even being adapted for film. David really let his imagination run wild with these brilliant books providing readers with a huge range of fantastic characters to be inspired by for World Book Day. Kids could go down the comedy route as the Gangsta Granny or even Ratburger. 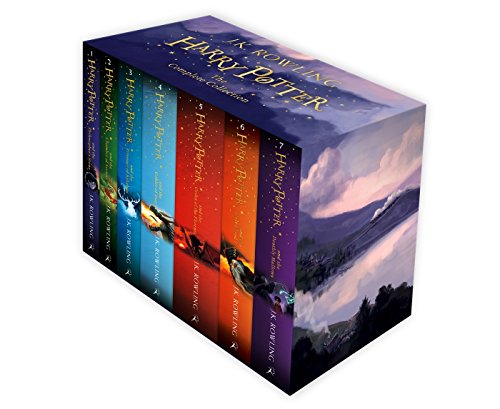 With seven books in the collection and eight films to take inspiration from, choosing a character from J. K. Rowlings Harry Potter series is a great option for both girls and boys. There are plenty of wizard and witch ideas including Harry, Ron, Hagrid, Dumbledore, Hermione or ginny. 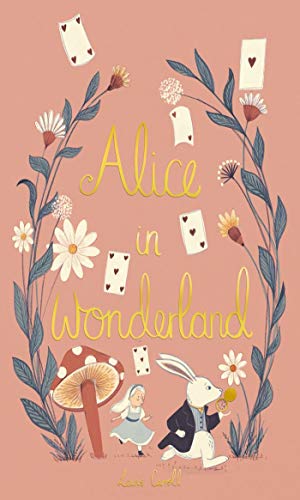 With Tweedledum and Tweedledee, The Cheshire Cat, The White Rabbit, The Mad Hatter, The Queen of Hearts and of course Alice plus many more, there are loads of iconic characters from Lewis Carroll's Alice in Wonderland for your little one to dress up as. You don't even have to go all out with an expensive costume if you can find a blue dress you can make look like Alice's or you're talented with the facepaint. 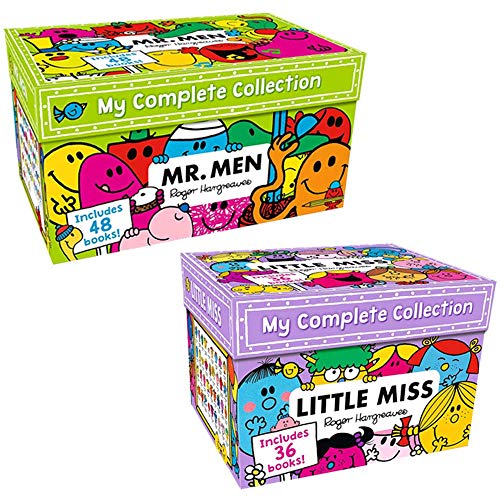 Perhaps the easiest costume option is one of the Mr Men or Little Misses from Roger Hargreaves collection of 85 characters. There are plenty to choose from including Little Miss Sunshine, Mr Bump, Mr Messy and Little Miss Chatterbox, all of which are easily achievable and it's a great idea to make the costume using cardboard. Simply make the character on a large circle of cardbaord, big enough to cover your childs body. Use more cardboard or ribbon to connect the top for it to sit on your childs shoulders. 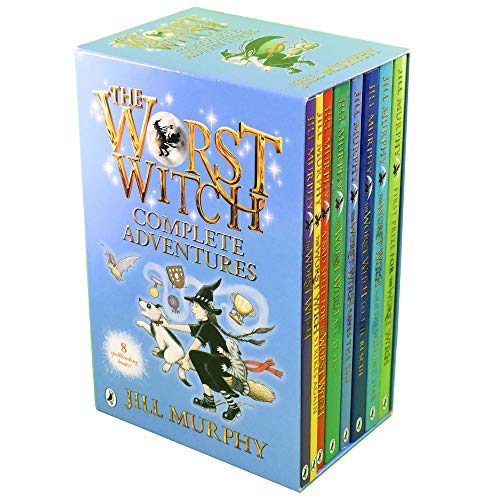 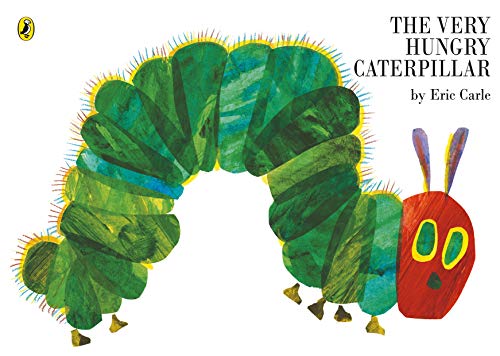 Written by Eric Carle, this book is perfect for very little ones and they're sure to look adorable in their little catepillar costume. As such an iconic children's book, their friends will know straight away who they're dressed up as!

The Tiger Who Came to Tea

Another iconic character for small children is the tiger from the popular Judith Kerr book, The Tiger Who Came To Tea. Mini book fans could also dress as the tiger's small friend Sophie! 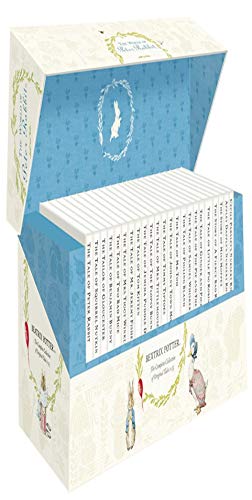 With 23 Tales from her World of Peter Rabbit books, there are plenty of classic animal characters to give you some costume inspiration. Other than the everso popular Peter Rabbit, children can dress up as Jemima Puddle-Duck, Tom Kitten, Squirrel Nutkin, Mr Todd plus many more. 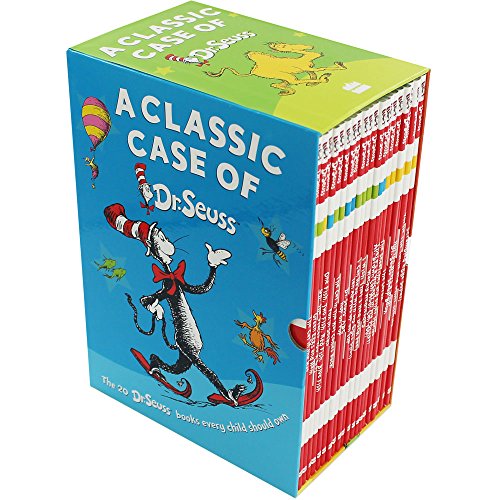 For the more inventive and adventurous parent, the weird and wonderful characters from the books of Dr. Seuss will definitely have your kids standing out. Apart from the obvious Cat in the Hat, your little one could also dress up as Horton Hears a Who or a fish from One Fish, Two Fish, Red Fish, Blue Fish. 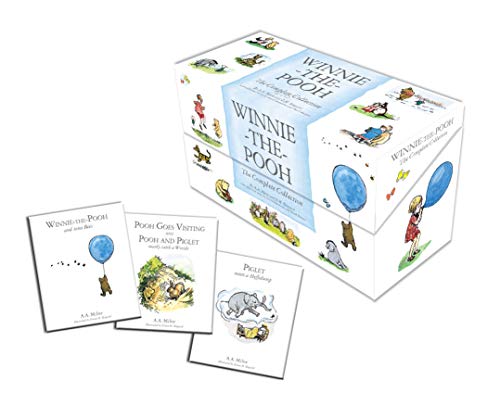 A. A. Milne Books

Another ideal set of books to inspire the very little ones is the Winnie the Pooh collection. They can become a little Winnie the Pooh or Piglet for the day in an adorable costume that everyone will know and love. 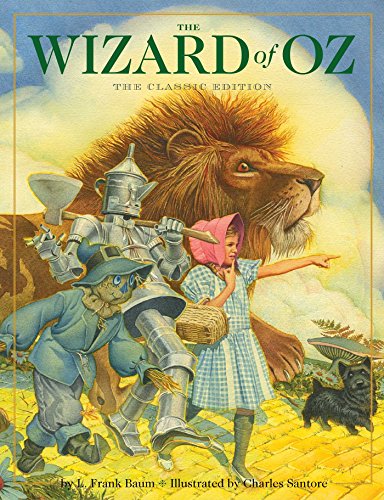 The Wizard of Oz

Although you might only remember the iconic 1939 film starring Judy Garland, The Wizard of Oz was in fact inspired by L. Frank Baum's 1900 novel, The Wonderful Wizard of Oz meaning all the wonderful characters can be used as World Book Day characters. Our favourites are the Tin Man, Scarecrow, Glinda the Good Witch and of course Dorothy.