Section: Toddler behaviour worries sorted
Whilst we may receive commission for purchases made through our links, we never allow this to influence product selections. Toddler-hood comes with all sorts of exciting milestones, learning to talk, walk and becoming more independent every day. But with these exciting markers comes the dreaded "terrible twos" and inevitable toddler tantrums.

Whether it's a meltdown in your local shop, a splatter-fest at your toddler's dinner time or a bedtime screaming match, the terrible twos can truly be a terrible time for everyone involved. We know it can be really stressful dealing with these outbursts from your little one, so we've put together a guide, inspired by real mums' tips, on how to deal with toddler tantrums without having one yourself.


What are the terrible twos?

The famous terrible twos are a completely normal part of being a toddler. They are defined by outbursts or tantrums, defiant behaviour or generally having a very frustrated toddler. They can start anywhere from 18 to 30 months and can even carry on until your child is four. They do become less frequent as your child gets older though, so there's light at the end of the tunnel.

Milestones during toddlerhood include walking, talking, having opinions, learning about emotions and learning how to take turns and share. They will want to explore their environment and do what they want on their own terms, but will sometimes lack the emotional, physical and linguistic abilities to do so.

Your toddler might experience tantrums during this time because with every milestone they're becoming more independent and curious, but lack the emotional and language skills to express how they feel or what they want to do. For example, your little one might really want to pour their own milk, but lack the dexterity to do so, so get frustrated when they can't do this for themselves.

Signs of the terrible twos:

These are all totally normal signs that your toddler has entered the terrible twos. How long do the terrible twos last and when will they end?

The terrible twos can begin as soon as your child becomes a toddler, which is usually between one and three years old. Usually, by the time your child turns four, they have enough language skills to express how they feel and what they want.

How to deal with tantrums during the terrible twos

For more ways to deal with tantrums, read 8 ways to manage toddler tantrums according to a psychologist​

23 tweets that sum up the terrible twos

Mums, we’ve all been there – the terrible twos that just seem to go on for years. Luckily, you’re not on your own and to give you a bit of a laugh, we’ve found our favourite tweets on Twitter that sum up those #terribletwos moments.

It might feel overwhelming when your toddler is acting out, and if you're feeling low or worried then you can absolutely ask for help. If your child is displaying worrying behaviours during their terrible twos, tantrums are extremely frequent, or you find yourself always giving in to them, a trip to see your GP could do wonders. You could also try speaking to your health visitor, calling the Family Lives support line 0808 800 2222 or visiting the Family Lives site.

Examples of worrying behaviour for toddlers include:

Books to help with the terrible twos 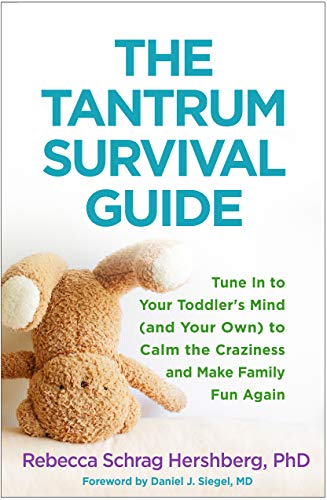 The Tantrum Survival Guide: Tune In to Your Toddler's Mind (and Your Own) to Calm the Craziness and Make Family Fun Again 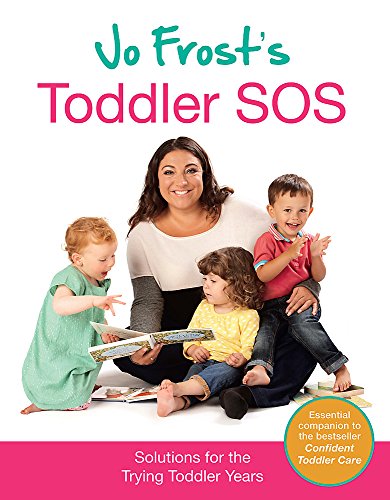 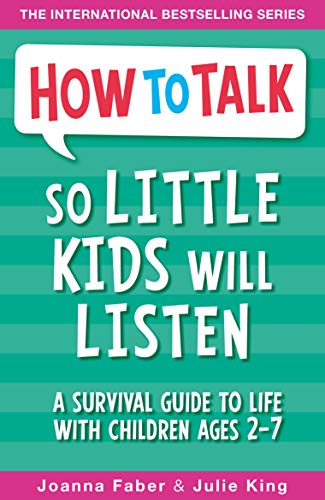 How To Talk So Little Kids Will Listen: A Survival Guide to Life with Children Ages 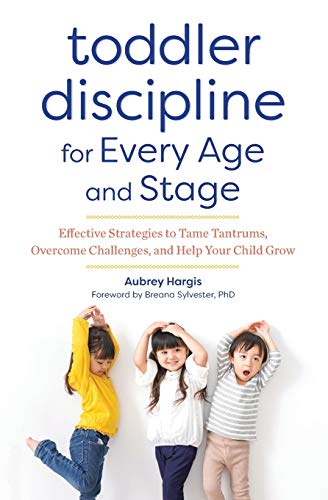 Toddler Discipline for Every Age and Stage: Effective Strategies to Tame Tantrums, Overcome Challenges, and Help Your Child Grow After training as a journalist at Cardiff University and winning the BBC Best New Brand of the Year Award for her plastic-free magazine, Louella now works in Audience Development across Bauer’s lifestyle brands.
She has also written for The Sunday Times Travel, Grazia, heatworld, Closer Online and her food blog, Louella’s Kitchen. She's interested in writing about food, culture and women's health.