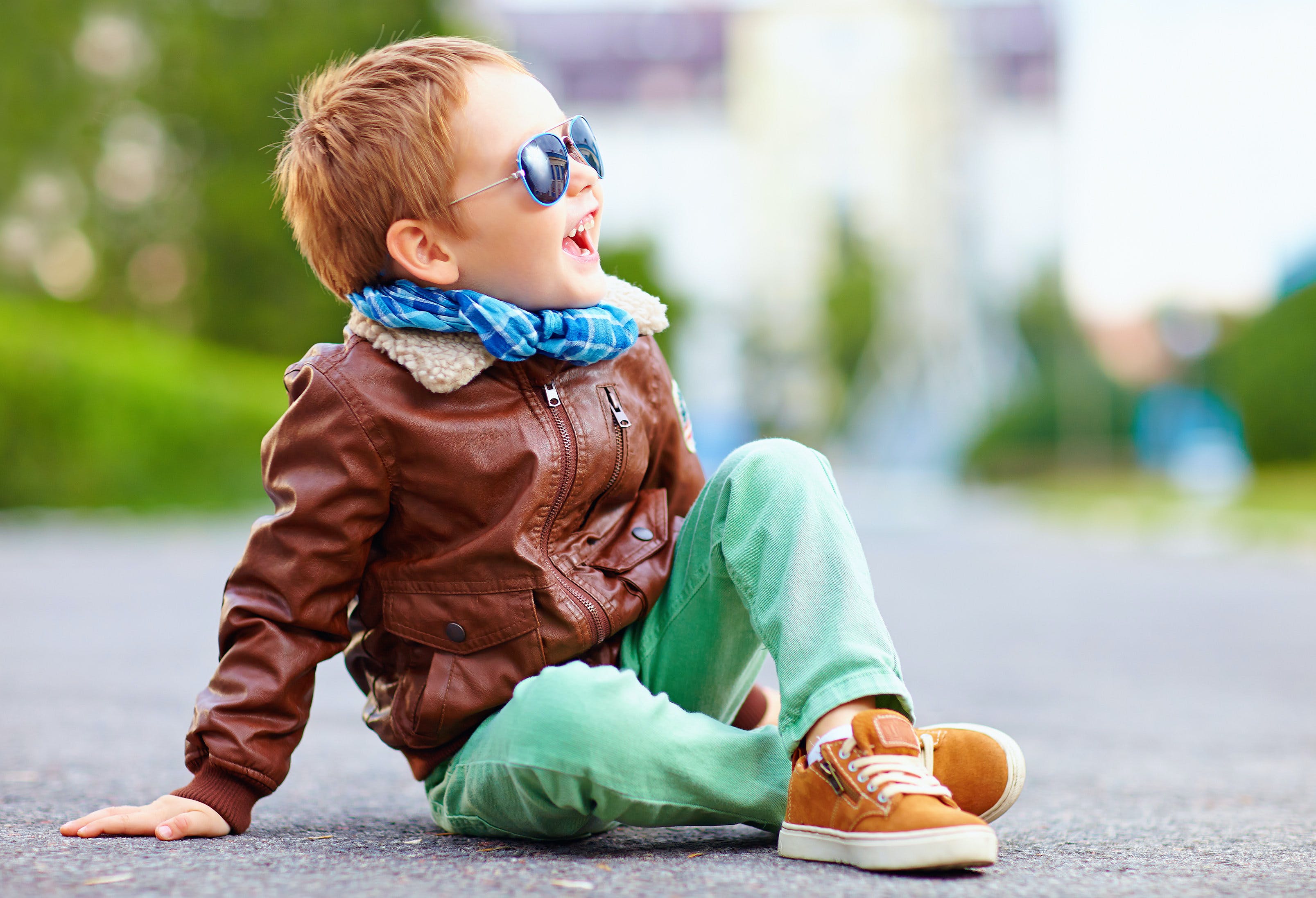 Looking for a cool name for your hipster baby? What you need is the perfect blend of creativity, uniqueness and pizazz... with a sprinkle of a badass!

Here are the coolest top baby names if you want your little one to stand out on the school register. They'll thank you later!

Here are a few of M&B's favourite cool baby names for boys and girls:

If you're looking for an unusual baby name that's a little more hipster, than check out our guide here.

Browse our continually updated list of unique baby names below for the perfect inspiration. Filter by gender or unisex, or if you don't yet know the gender of your baby, why not try our Chinese gender predictor tool? See if this ancient method can predict your baby's gender!