It's time to get looking at some potential names for your baby! Whether you're expecting a baby girl, boy or want to name your baby with a unisex name, there are loads of lovely French names to consider for your new arrival.

With its stunning riviera coast and romantic capital city of Paris, there are plenty of reasons to find some inspiration from France. The French language is also full of beautiful sounds and ideas too, so you're bound to find a suitable French baby name that sounds perfect for your baby.

Take a look through our Baby Name Generator - a list of the pretty, unique and traditional names for your newborn baby with a French origin. 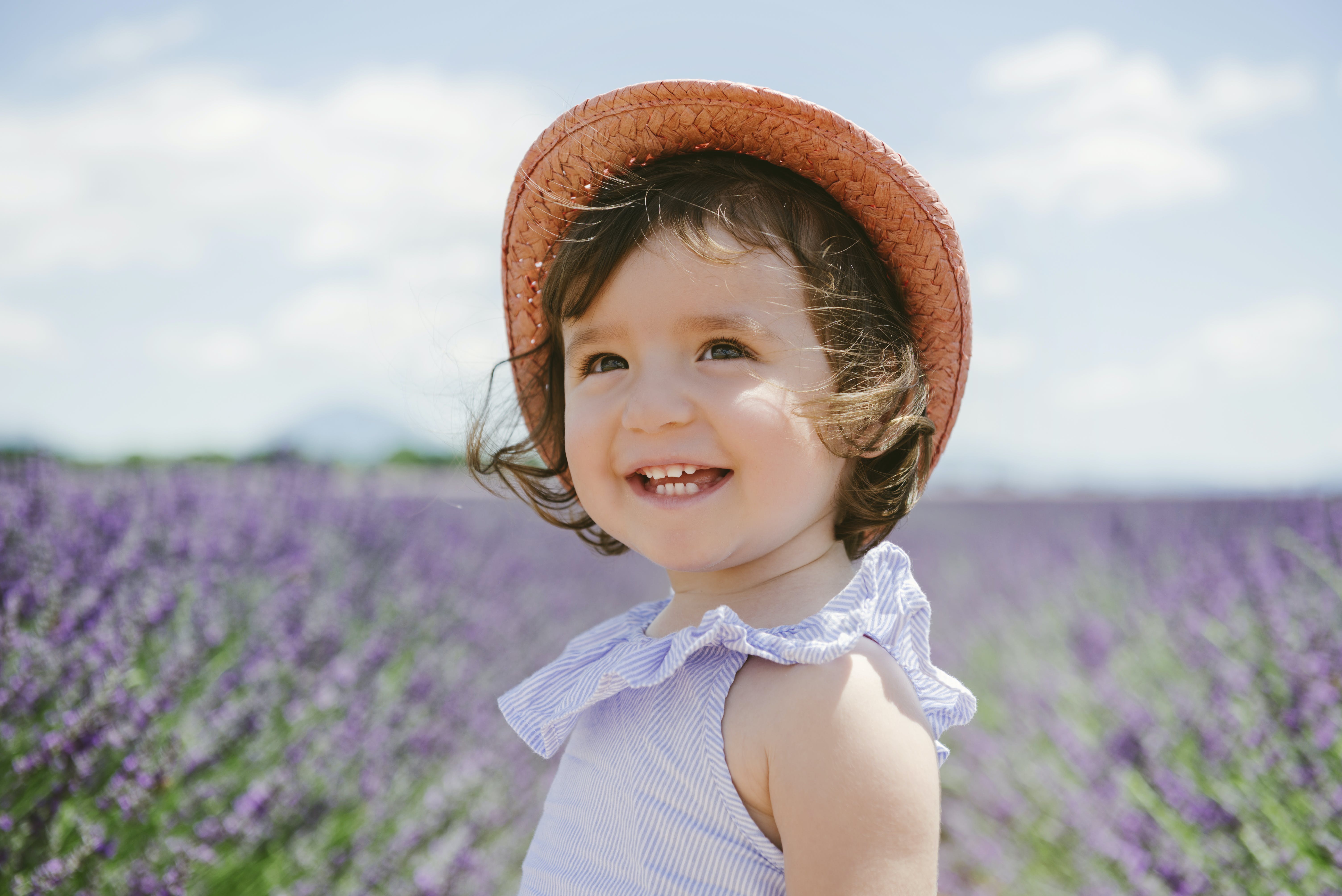 Looking for a French baby girl name? We don't blame you! France is a country that conjures up images of rolling hills and beautiful sights in Tuscany, divine cuisine like crusty baguettes and sweet cakes. And don't forget the gorgeous language that we'd all love to be able to speak. And whether you’re embracing your heritage, or just looking for something a little unusual for your upcoming arrival, the French have some of the most beautiful names around for your baby girl.

Your little girl might be the only Amelie in the playground, but we’re sure you’ll love her romantic sounding, chic name forever. One French celebrity moniker is actress Margot Robbie, whose first name has grown in popularity in recent years. If you're after some classic and popular french baby girl names, we've got everything you'll need right here.