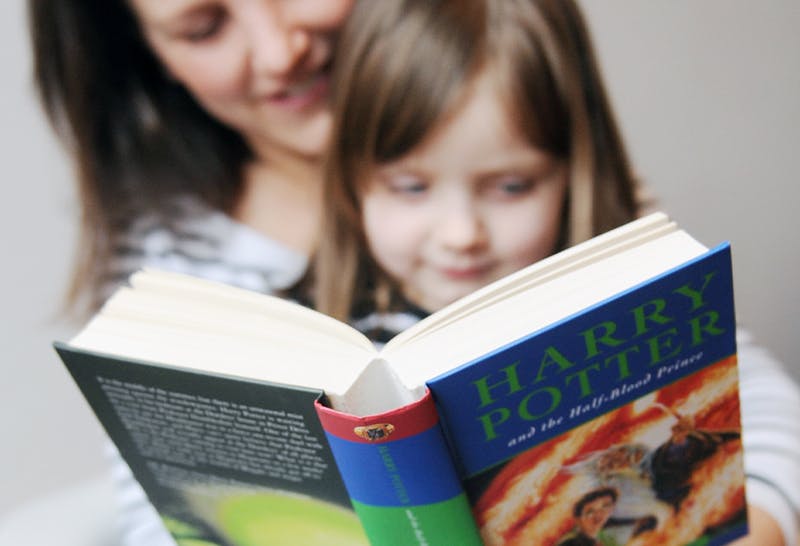 The Harry Potter books and films have charmed children (and adults) for years now, so why not name your newborn after your favourite HP character?

Perhaps you could call your baby boy Neville after the most loyal friend at Hogwarts, or your baby girl could be Hermione or Ginny.

Choosing a name for your baby is one of the biggest decisions you’ll ever have to make, so take inspiration from your favourite wizarding film and name your newborn Minerva or Remus!

Here are a few of Mother&Baby's favourite Harry Potter names that are truly magical (or check the generator below for more!)

Browse our continually updated list of baby names below for the perfect inspritation. Filter by gender or unisex, or if you don't yet know the gender of your baby, why not try our Chinese gender predictor tool? See if this ancient method can predict your baby's gender!