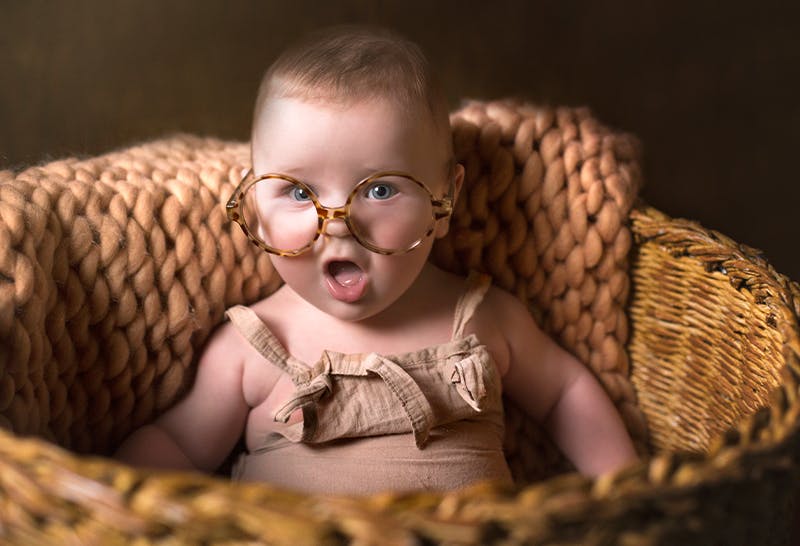 When you’re looking for a name for your baby boy, you need to be sure you’re going to love it forever.

Whether you want something regal and royal, or something more poetic and cute, the chances are by choosing one of these traditional names that have stood the test of time, your son will have a name that will suit him from the age of 1 to 101!

Still not found the perfect name for your baby boy? Browse our full list of traditional baby names for boys below and use our baby name generator to help spark your imagination.