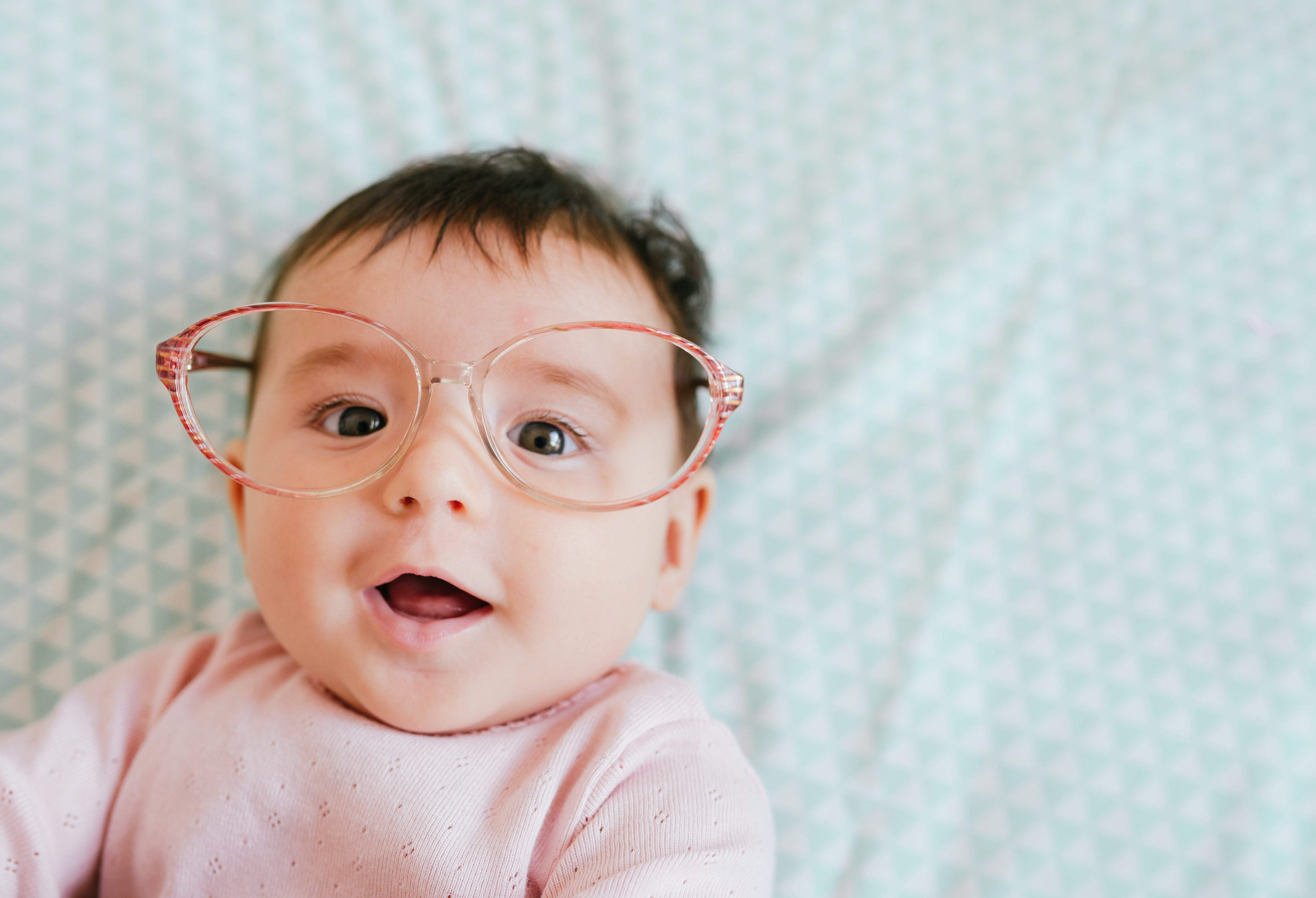 Old-fashioned girl names are becoming increasingly popular. We're not talking about your mum's generation of names like Susan and Karen, we're talking 'old lady chic'. These names refer to those which were popular around 100-years ago that are growing in popularity again. Think names like Ada, Martha and Florence to name a few.

These lovely vintage baby names are traditional, but are now quite rare so can sound unique in the classroom. Many can also be shortened to cute nicknames for your daughter if they're a little too long in sound.

When looking for an old-fashioned girl name, many parents look back on their family tree, to see what their great or even great-great-grandparents were called. Not only will this give you plenty of name ideas, but there will also be some sentimental meaning behind the name too.

Take a look at our list of the best old-fashioned baby name ideas along with their meanings that are making a comeback:

Still not found "the one"? Browse our full list of old-fashioned baby names for girls below and use our baby name generator to help spark your imagination.