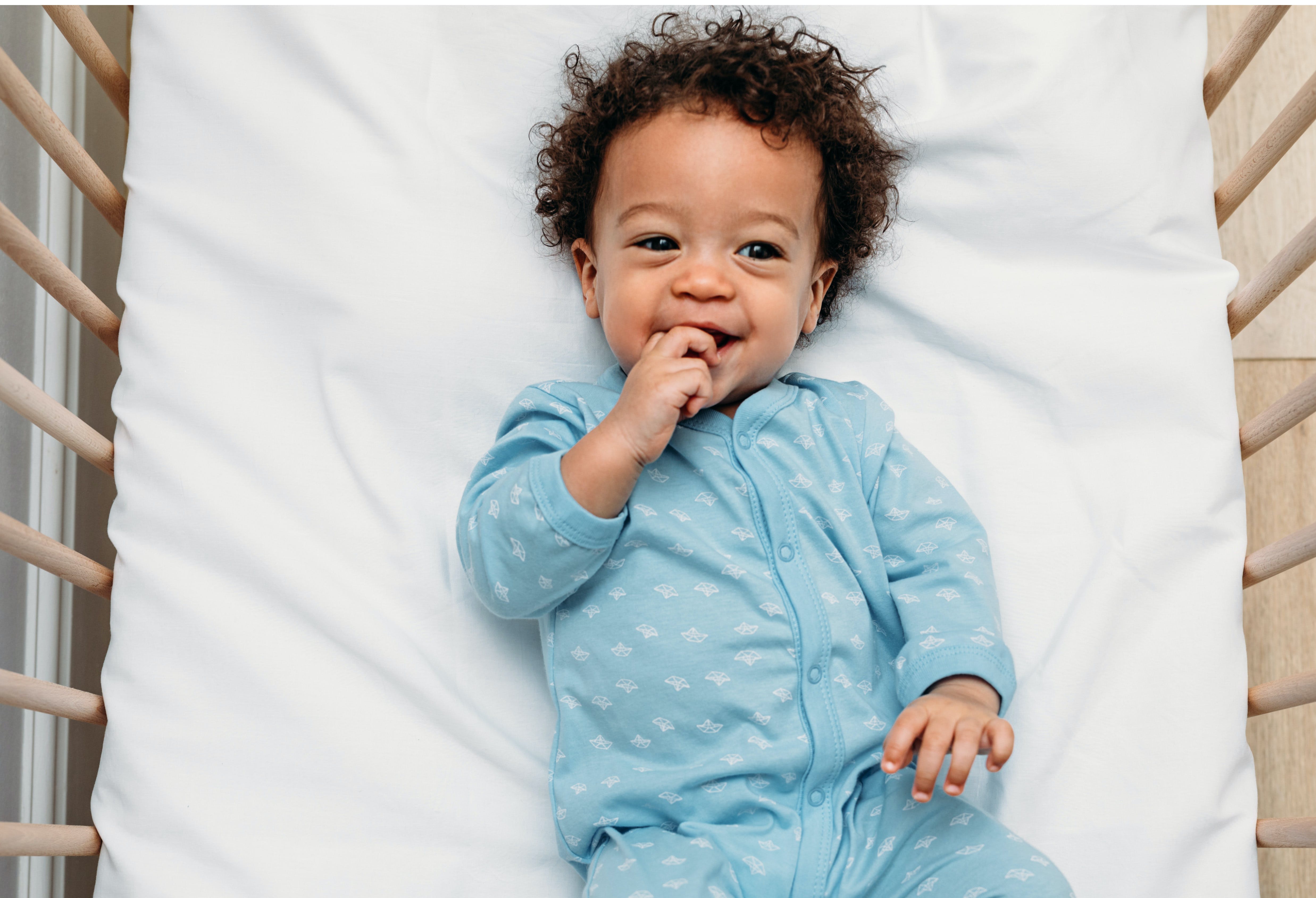 If you're looking for an unusual boy name that will help your baby boy stand out from the crowd, then you should look no further than these awesome and truly unique baby names.

Whether you're looking for a cool and unique boy name like Axel, a strong unusual name like Balthazar, or a cute option like Bubba, there are so many rare and unique name ideas for your baby boy, to consider.

Take some inspiration from Japanese names with our pick of the top Japanese boy names here.

Creating your own unique boy name

It's so much fun to get creative when it comes to choosing a unique and unusual name for your baby boy, so if there's a name you love, why not try adding your own unusual spin on it to create a truly unique name for your tot. For example, you could take a popular boys name like Jacob and really make it your own by changing letters to make it Jakob or even adding to it to create Jacobus.

Want more inspiration? Scroll through our full list of some of the most one-of-a-kind, unique baby boy names and click to see their meanings.