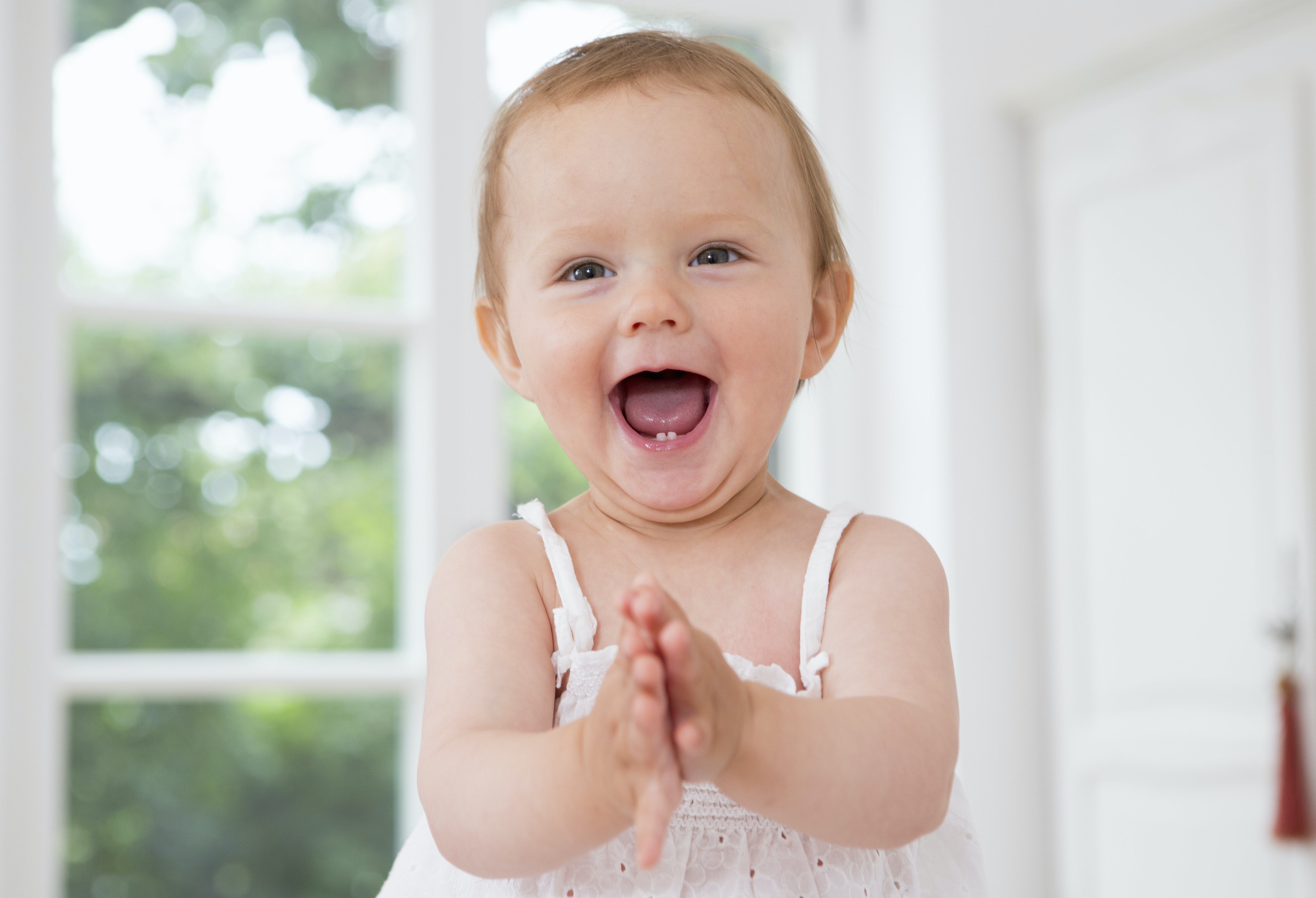 If you're looking for an unusual girl name that will help your new arrival stand out in the classroom then you should look no further than our unique baby names for your newborn daughter. With names that are short, cute, pretty and powerful, there are plenty of rare names for you to consider.

Whether you're in search of a cute unique girl name beginning with a, like Amelie, a pretty unique name like Elodie or a unique name from around the world such as Margot or Adelina, find the perfect name for you baby with our round up some of the best unusual baby girl names here. 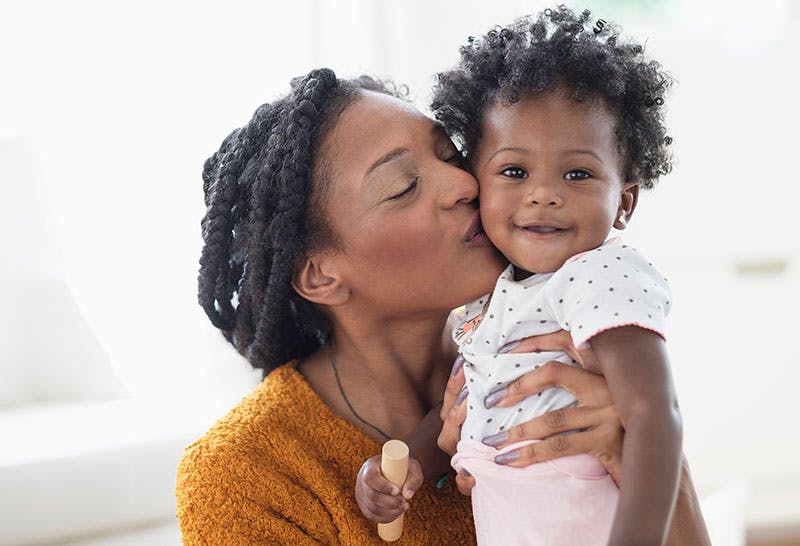 Looking for the perfect unique muslim name for your new arrival? You can read our round up of the best unusual and unique muslim baby girl names, such as Zainab, Aziza and Qadira.

There are so many unique and beautiful Italian names out there to choose from that could really suit your baby girl! We love Elettra or Grazia for a girl. You can take a look at some more unique and unusual Italian baby names here.

Looking for a more exotic and unique baby name? There are some gorgeous and unusual Spanish baby girl names that would be perfect for your new arrival. Think names like Adelina or Florencia. You can read more unique Spanish girl names here.

Creating your own unusual girl name

If you really love a baby girl name you've seen but want to make it your own cool name by adding a unique or unusual twist, you might create the perfect unique name for your baby girl. Take a name like Alexandra, there are so many ways you can add more letters to make this more unusual to create a name like Alexandria, Alexina or Alexandrina.

Make it more unique by adapting the spelling, swapping a letter around or changing the first letter. For instance, make Elisha - Elisya, Jemma - Jemmi, or Diamond - Diamon. The wonder of giving your baby a more unusual name is that you can be creative and work from a starting point to create a name that is truly one-of-a-kind.

You can try this with so many other names, so why not have a play around with names that you like to try and come up with a unique alternative.

We all know today's celebrities love to give their children weird and wonderful names, but not all of their unusual picks have been totally bonkers. These are the most unusual girl names that we actually can kind of get on board with, for a bit of extra inspiration:

Still not found "the one"? Browse our full list of unique baby names for girls below and use our baby name generator to help spark your imagination. Like the sound of some of these names? Try adapting them like we suggested earlier!