Christmas is around the corner, and so is the release of the sequel Disney favourite Frozen 2.

While your youngsters get excited for the return of characters Anna, Elsa and Olaf, brands and retailers have released bundles of gifts and goodies for all of the fans, to add to the excitement.

Whether it would be the perfect Christmas present for their stocking or a little something to get them even more excited for the sequel, here are some of our favourite Frozen 2 gifts on the market right now.

V Tech has launched four new Frozen toys in the wake of the new film coming later this month. The VTech® Frozen II Magic Learning Tablet is filled with themed activities to play. These activities reinforce the learning of letters, vocabulary, typing and more. 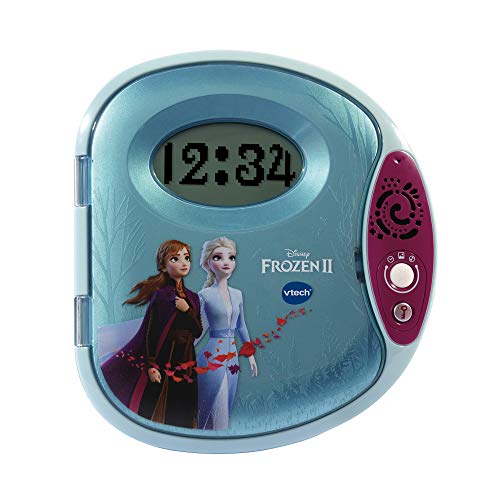 This is a voice-activated diary so kids can keep all of their secrets safe. There's also the fun word, number and memory games for them to enjoy. Little ones can also set their clock, alarm, and put the important dates in their diary!

To celebrate the return of Elsa and Anna, Marks and Spencer have also released a batch of Frozen 2 gifts, including this gorgeous Christmassy snow globe. Shake to set the snowstorm free!

The magical Frozen 2 clock projects Anna and Elsa onto the ceiling as they sleep. Just move your hand over the unit to interact with the games or change the colour of the light. There are also multiple Frozen-themed clock faces to choose from, colour-changing light effects, and built-in melodies.

Retailer Marks and Spencer have also released their own Frozen 2 Eau de Toilette at a great price, where your little angel can spritz away this Christmas.

The Frozen II Magic Learning Watch is a great wearable gadget for Frozen's biggest fan. Not only does it show the time, but there's also an alarm, a timer, interchangeable digital clock faces, and a glowing light.

You can now decorate your Christmas tree with these gorgeous shatterproof Frozen 2 baubles that feature all your favourite Frozen characters from M&S. Whether their favourite is Sven or Elsa, there's one for everyone. 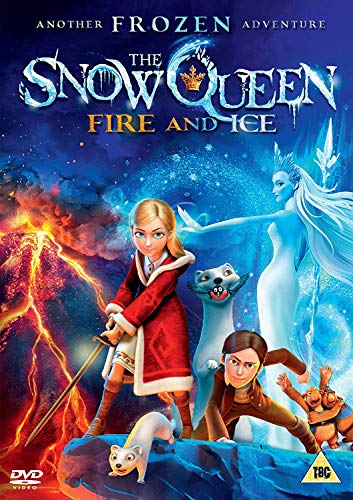 The Snow Queen: Fire and Ice

After the successful releases of The Snow Queen and The Snow Queen 2: The Snow King, The Snow Queen: Fire and Ice is to be released just before Christmas and the release of Frozen 2. If you're a fan of Frozen, this film will definitely be on your list of films to watch this Christmas.

These slip-on Disney Olaf slippers are the perfect present for any fans of Frozen's sweetheart, Olaf. They are also vegan and slip and scratch-free, so no worries with these cosy, fun slippers.

Aldi is launching a Frozen 2 range for Christmas